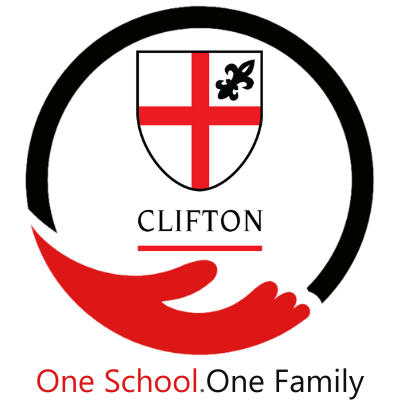 At UCT Medical School’s graduation earlier this year the Dean’s Prize for top final year student was awarded to Peter Aclavio, Clifton College Old Boy from the Class of 2015. 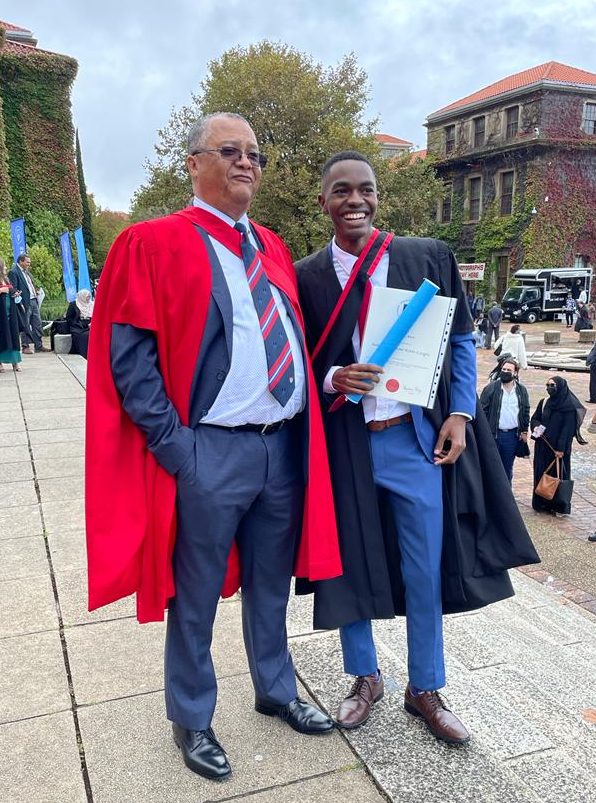 Not only did Peter’s hard work and dedication earn him the title of top final year student amongst his peers, but he was also presented with the final year class medals for best performance in the following disciplines:

Peter’s journey at Clifton began in 2011.

Named after former principal of Addington Primary, Mrs Gail Teunissen, this scholarship was awarded to Peter, like those before him and many since, in recognition of his exceptional all-round performance.

The scholarship covered the full tuition costs for the duration of Peter’s 5 years at the school and was, in many respects, the catalyst for him to grow and develop into a talented scholar and well-rounded Clifton gentleman.

The Gail Teunissen | Addington Scholarships are funded entirely by the school and rely on the continued support and generosity of the Clifton community.

and help a young Clifton pupil like Peter
Learn More 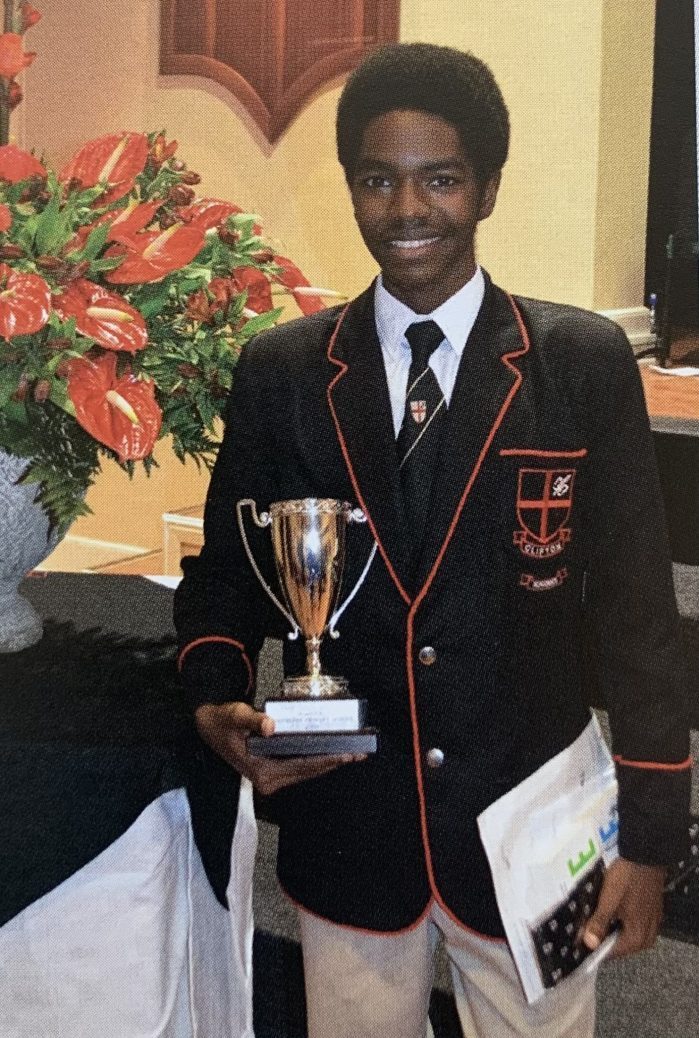 Peter receiving the Fabrice Muhizi Trophy for Gratitude in 2015

Clifton provided an environment where Peter could excel

Not only did Peter perform exceptionally well academically while at Clifton but his illustrious Clifton career included recognition of his leadership potential through his selection as a Prefect in his final year.

Peter represented the school’s 1st Basketball side and was awarded half-colours for his endeavours on the court.

In addition to his full-colours for academics he was also awarded half-colours for service to the school.

Currently I am a first year intern at Chris Hani Baragwanath Academic Hospital in the South of Johannesburg.

My plans for the future are to complete my internship and community service. There’s a wide spectrum of disciplines within medicine. Many of which I have minimal to no knowledge whatsoever.
So I’m planning on keeping an open mind regarding where I end up in medicine. Anatomy has always been one of my main interests, with this in mind I’m keen to learn more about the fields of Radiology and Surgery and possibly specializing in one of them if the opportunity arises.

Changing the landscape, one scholarship at a time

A scholarship to attend Clifton is for many young boys the door to a better and brighter future. An opportunity to change their circumstances and to shape their own futures and the futures of their families.

Through these outstanding young men Clifton School continues to play a leading role in developing citizens of character who will undoubtedly effect change within their communities and the country as a whole.

We just need to look at young men like Peter and know that what we are doing here at Clifton is making a real impact in the world around us.

All the best for the next chapter in your journey, Peter! Clifton is proud of you and will follow your story with interest. 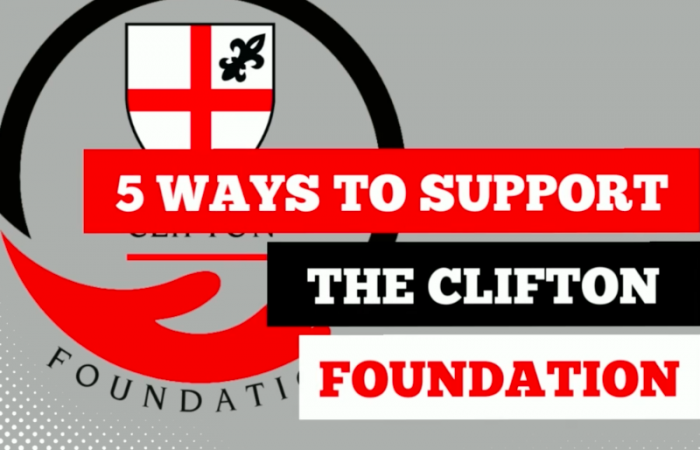